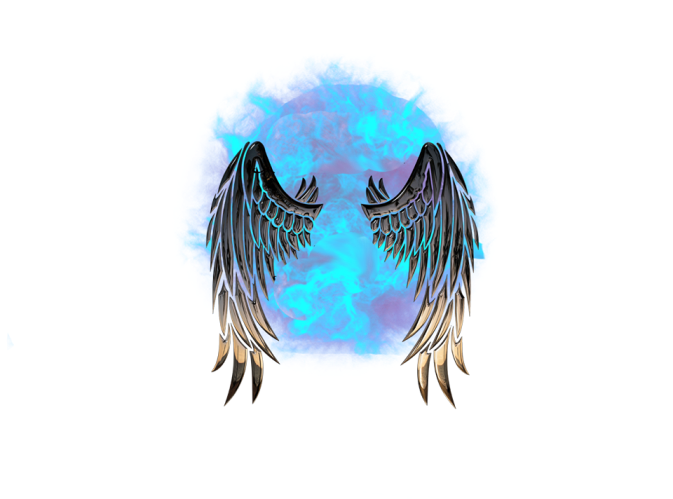 Stories that will consume you and ruin you.

So, after the release of book two of the Promiscus Guardians, I was toying with the idea of whether or not to branch off into a companion series. It’s still in the drafting mode, but as of this morning, I have officially started writing the first story in the companion series I’m calling Guardians in Love!

This companion series will be focusing on the other Guardians that you met along the way in the main story, Izzy and Lucas’ story, in the Promiscus Guardians Series. It will run alongside their story line, hinting at what has progressed through the main story, without giving too much away.

I’m hoping to garner some new readers through this, and also inspire those that love the series to read more about the other characters! When I get most of it written, I will do a cover reveal of which Guardian was chosen first for this series! Look forward to it.

Until then, please check out Izzy and Lucas’ stories! 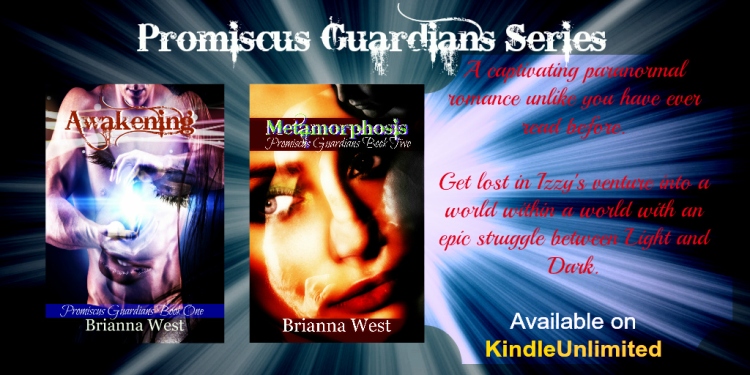